The aim of this symposium is to look in a new way at the contemporary issues affecting Asia and its peoples. Rapid and ongoing political, economic and social change in the Asian region shapes interactions between and within states, and influences the dynamics of the everyday life. The benefits and consequences of this change are unevenly distributed among communities across the region.

In this symposium we will explore three broad themes:

We would like to encourage a diverse range of participants, including post-graduate students, early-career scholars and established scholars to participate in this symposium. We particularly encourage participants working within a multi-disciplinary framework. We ask participants to address one of the above-named topics and to critically assess the validity of current theoretical frameworks and methodologies employed towards understanding/engaging with Asia. *** 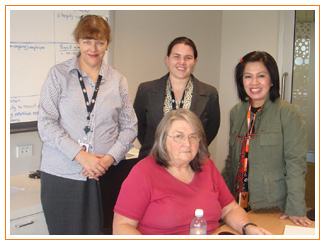 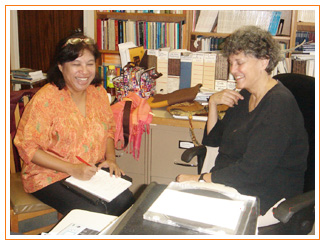 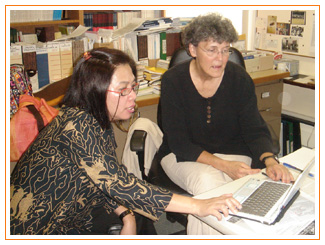 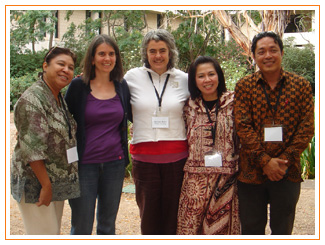 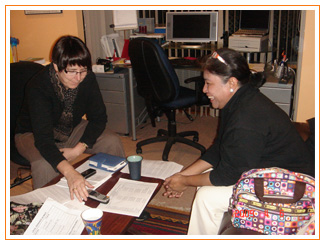 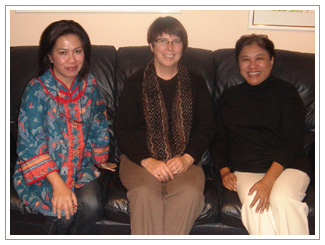